From Our Family to Yours for 8 Generations

The Masser family commitment to agriculture in central Pennsylvania began in 1754 when Mathias Masser and his wife, Barbara, immigrated from Wurtenburg, Germany to Berks County, Pennsylvania. In 1800, their son Johannes Masser moved to western Schuylkill County and began growing fruits and vegetables, primarily potatoes. The next 4 generations of Massers continued to grow potatoes on the family farm, which were sold directly from the farm to residents of neighboring coal mining towns. 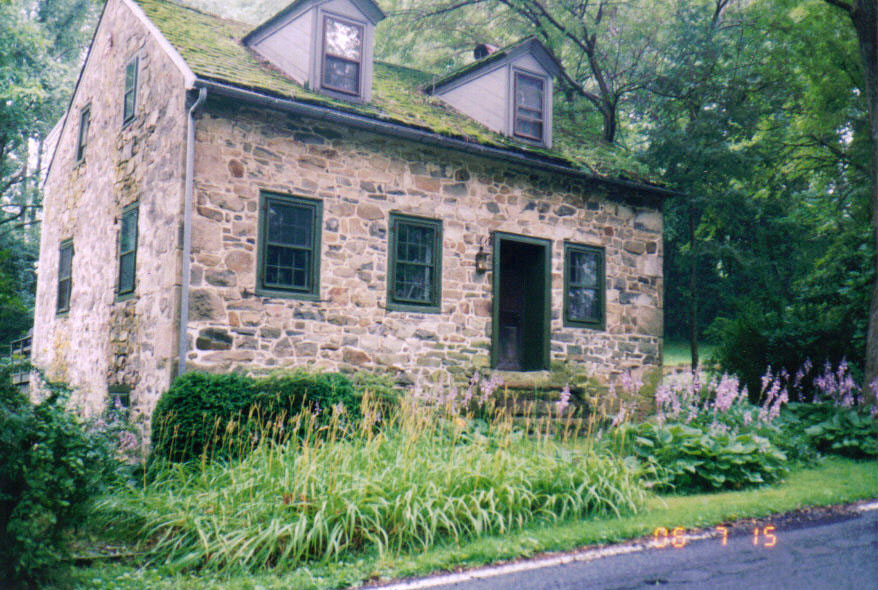 In 1959, Sterman Masser, Johannes' great, great, great grandson, took a 5-year lease on 100 acres of land from his uncle, Ralph Masser. This land was located at the current Sacramento location of Masser Potato Farms. In 1964, he purchased the Sacramento property from his uncle and continued to grow table stock potatoes, packing them for local supermarkets on a seasonal basis. In 1968, he built the first potato packing shed on the farm and, due to customer demand, started packing potatoes year round. 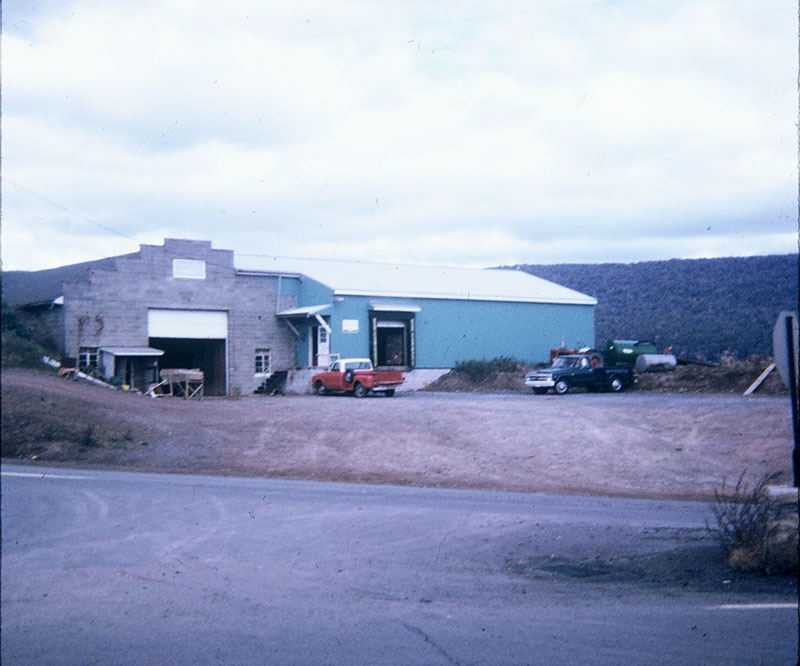 In 1970, Sterman and his wife, Geri, formed Sterman Masser, Inc. to farm and distribute quality potatoes. In 1976, their son, Keith, joined the company. Sterman served as President and CEO until 1980, when Keith became President. Sterman remained as CEO until he retired from the farming business in 1984, and Keith was named CEO and President. Keith's wife, Helen, also joined the company as Chief Financial Officer. The Masser potato farming business continued to grow, with the company now farming 625 acres and shipping 7 million pounds of potatoes annually. 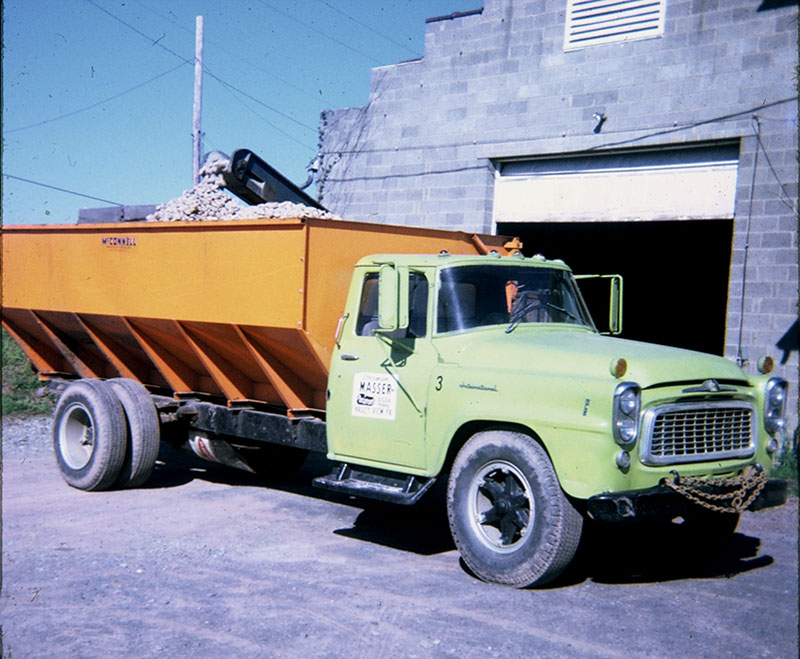 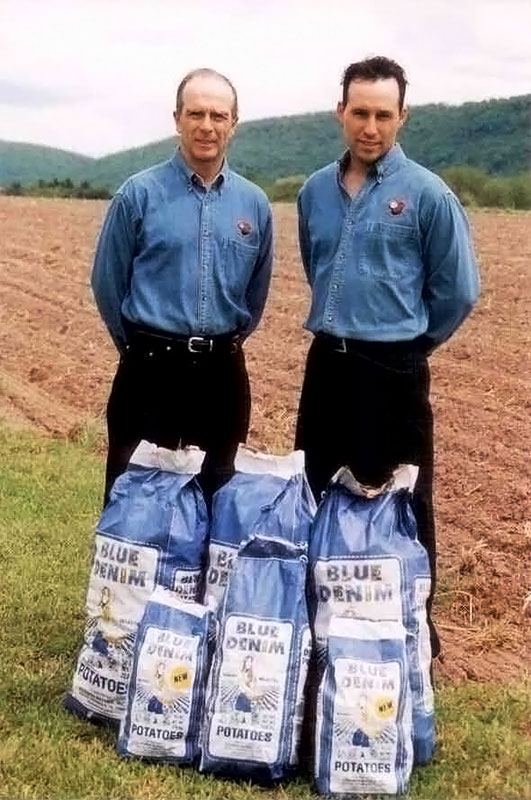 In 2013, Sterman Masser Inc. purchased a 113,480 square foot facility in Halifax, PA to support their continued growth. This new facility will allow them to move receiving, storage, washing and packing operations all under one roof, increases climate controlled storage capacity and provides expanded space for clean room operations in support of their fast-growing convenience product line.

Today, led by David Masser and Julie Masser Ballay, Sterman Masser, Inc., employs approximately 300 people in agricultural, packaging, logistics, sales, and customer service positions. The farming operations have expanded to a total of 4,600 acres, with potatoes, cash grain and hay being produced. The potato packaging and warehouse operations pack and distribute over 250 million pounds of potatoes each year. 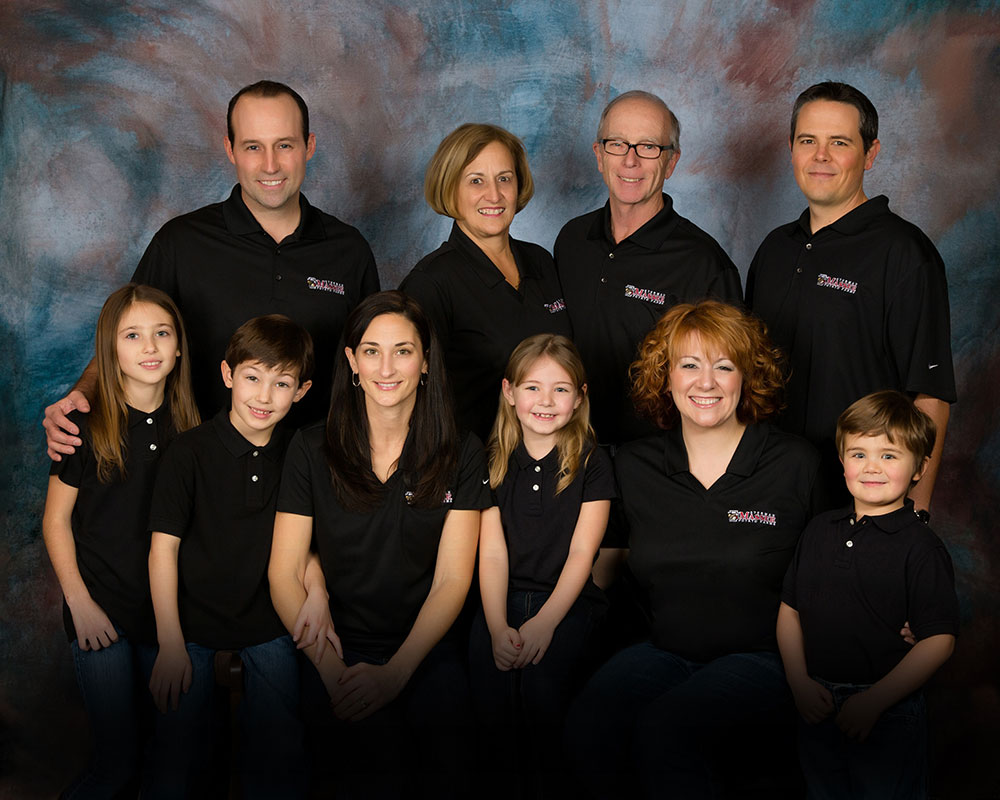